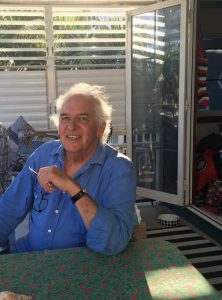 “I am by no means a classicist, but I paint more in the style of an enthusiast trying out many forms and styles.”

Kirk Alexander, although sounding like an Oxbridge Don at times, is in fact a 5th generation Australian.  Born in Melbourne but brought up in the UK, having moved there with his parents in 1946 with his inspiration for painting coming directly from his father who was not only a fine artist, but an award winning architect, who designed the Scotch College Chapel in Melbourne.

Kirk was, at the age of 7, cast off to an English Boarding school in North London, where the food was ghastly (war time rations were still the order of the day) but sports were top class.  As to art classes?? Art studies were non-existent and unfortunately considered effeminate!!! The 3 Rs were uppermost as was Latin, French and Greek. It was not until he went to a further education college in Hertfordshire much later, that he had the opportunity to study the finer arts of painting and drama.  Drama won and he appeared in countless plays in local theatres.

As to what happened to the art, well Kirk decided at a really late stage to pick it up again and now retired in Ballarat, is a very contented artist.

Kirk likes what he does and should society wish to think likewise and commission or possibly purchase, well he will not complain! 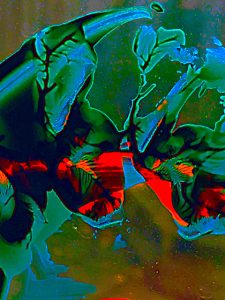 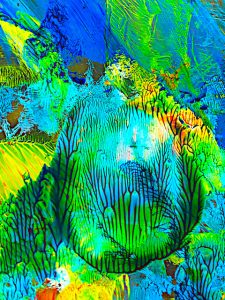 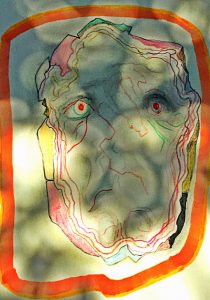 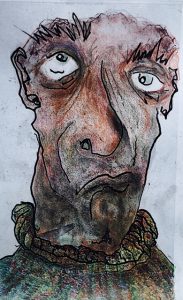 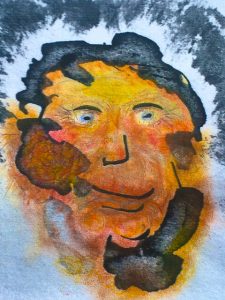 error: Alert: Images are Copyright by their respective owners and you don't have permission to download them